Why are Good Software Developers Hard to Find? 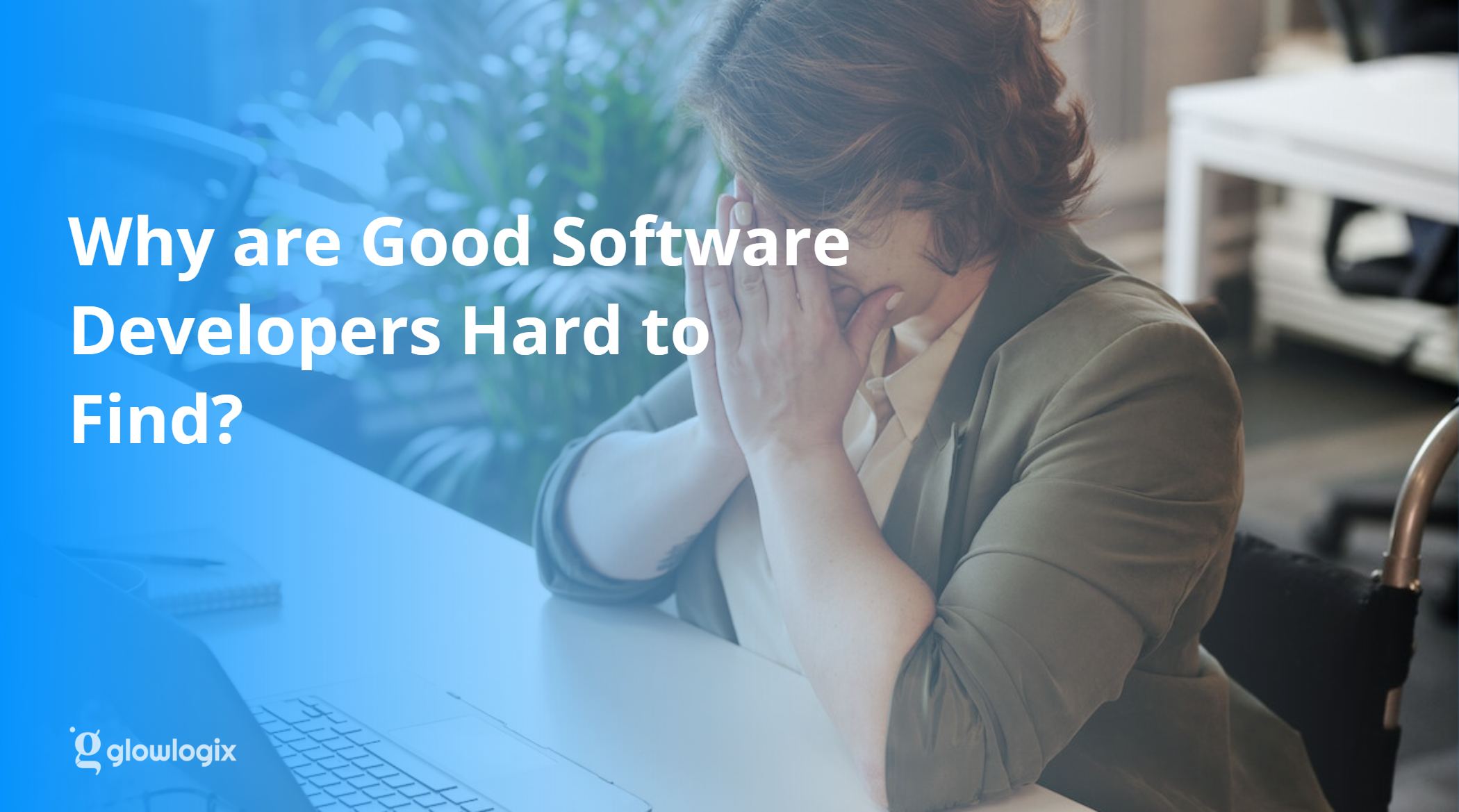 Why are Good Software Developers Hard to Find?

All businesses, particularly start-ups, now require developers to help them expand. IT employees are the second most difficult category of professionals to hire, and hiring engineers, software developers, programmers, data analysts, and mobile developers has become even more difficult. It may appear that exceptional developers are difficult to find – they are never on the market since they don’t need to be. They don’t apply for jobs and frequently have so many recruiters hounding them that they can pick and choose the ideal work.

Strategies used to contact applicants no longer work since too many organizations are vying for the same pool of IT talent. Almost every organization needs IT expertise, and each company offers unique incentives to recruit top employees. Large corporations have more resources to provide better working circumstances, making them far more appealing to applicants than smaller ones. 2. Limited no. of candidates

Employers struggle to locate skilled developers since the majority of them lack the key abilities required for the job. According to TalentNow, the hardest skill sets for recruiters to hire include analytics, big data, security, and legacy systems. The fact that 86% of IT experts with a decent skill set are already booked makes hiring a talented individual much more difficult.

3. There is too much precision:

According to Indeed, the problem isn’t getting people; it’s that just a small percentage of those individuals match the standards. According to a recent ICBM study, the number of applications for technical posts is up to twice that of other occupations. In other words, it is not due to a scarcity of talent in computer science subjects. Indeed, the number of persons entering the IT profession triples every year. Instead, because the IT industry is so broad, there is a shortage of individuals with the exact skill combinations that organizations want. Oftentimes, keywords like “Hadoop,” “MapReduce jobs,” “Pig Latin scripts,” “hive QL,” “Loading data tools,” and so on are merely keywords that signify nothing to recruiters. As a consequence, all of the keywords are given the same weight. Recruiters interview people that have one or two of those keywords on their résumé, they reject applicants who don’t have the majority of the keywords on their CV, even if the ones that are lacking are very straightforward to learn.

With the significant demand for software engineers, hiring must be completed quickly. Companies must get prospects in front of them as soon as possible before someone else employs them. According to CareerBuilder, 66% of candidates do not even wait two weeks for a response from an employer before moving on to the next opportunity.

Another critical element is the budget. If you’re a technology domain with the resources to employ outstanding individuals and educate them at programming boot camps, you can almost certainly get any competent in-house developer you desire, on the contrary, if you are unable to facilitate the employees in both areas of learning and finance it becomes difficult to hire competent individuals. However, whether you’re a startup or even a large firm that isn’t a tech giant, the budget will always be an issue.

One of the most difficult obstacles while seeking for a software developer is a lack of formal education. The majority of IT professionals have a degree in computer science, there has been an increase in the number of boot camp graduates in recent years. While there is a good attitude toward employing those specialists, most organizations are still hesitant to hire boot camp grads or IT workers with little to no job experience. Assessing applicants based on their talents rather than their education or previous job title might assist in filling essential positions with top personnel. We’ve already explored how educational requirements make it difficult to get into in-demand IT employment. Employers prefer more-educated candidates over boot camp grads, who may eventually have greater skills and bigger objectives. Google, Microsoft, and Facebook recruit boot camp grads, as do other big tech startups like Scribd and Vimeo. In the future of recruiting, the best recommendation so far is to hire for skills.

Are you facing difficulties while finding suitable developers? We are a trusted name in Software & Web Development. Since 2012, at Glowlogix we’ve been building software & websites for small businesses, enterprises, and startups. Contact us today to get the best development solutions. 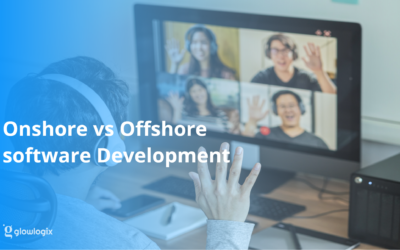 Onshore vs. Offshore Software Development      The modern IT world is intensely focused on efficiency and operating... 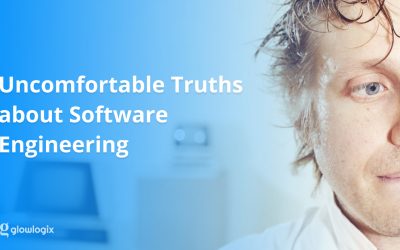 Uncomfortable Truths about Software Engineering:   Software engineering is a fantastic career path. You implement your... 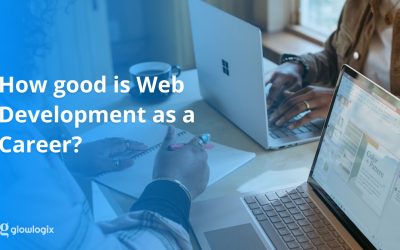 How good is Web Development as a Career?

How good is web development as a career?  Is working as a web developer a smart career choice? Well, it all depends on...